Show Them How It's Done

What to include in the Methods section of a research paper

The Methods section should include the following information:

Check the author guidelines of your chosen journal for specific instructions on how to structure your Methods section. Some journals ask their authors to follow reporting guidelines. These guidelines are specific to the study type and they improve the quality of your article by ensuring that all the relevant information has been included.

Now let’s take a closer look at what should be included in each subsection.

Start by briefly describing your study design. For a clinical trial, give the type of trial (e.g., parallel, crossover, factorial) and hypothesis (i.e., specify whether you are looking for superiority, non-inferiority, or equivalence). If you are testing a new drug, specify the phase of your trial (i.e., I–IV). For animal research, describe the groups that are being compared (e.g., wild-type mice versus genetically modified mice). If no control group has been included, explain why. For example, you may not need a no-treatment control group if you are comparing oral versus intraperitoneal injection of a drug. Promote research integrity by stating which groups were used in each experiment. This shows your reader that you haven’t deliberately excluded any groups because of unexpected results.

Your reader will want to judge whether bias could have affected your results. Describe how you randomized animals or human participants  to each group, and whether researchers were blinded to the group allocation throughout the study. This will help your reader to judge whether the reported outcome effects have been overestimated.

In animal studies, give the species, strain, sex, weight, and age of the animals if feasible. Specify when you measured the body weight (e.g., at baseline) as this may vary during the course of the study. For most species, it is more informative to give the age in weeks rather than referring to a developmental stage. For example, mice reach sexual maturity at around 5 weeks of age and start to be affected by senescence at around 6 months. This is a broad age spectrum, so referring to ‘adult’ mice in your paper will not help your reader.

In trials with human participants, clearly describe the eligibility criteria  you used to select your participants. This will tell your reader which populations your results apply to and how relevant your findings are to their own clinical practice. Report how you recruited your participants and whether you obtained their informed consent. If the need for informed consent was waived, say so and explain why.

Tell your reader how you calculated your sample size. Describe the power calculation you used and the primary outcome this calculation was based on. This information is important because it indicates the probability that your study will find a clinically or scientifically important difference. In animal studies, it also shows that you haven’t used more animals than necessary. Give the number of animals you included in each group and each experiment. This will help the reader to assess the validity of your results.

Tell your reader where your data were collected. In a clinical trial, describe the setting in which your participants were studied, giving the type of clinic, specific location, and name of the institution. These details will help your reader to decide whether your findings are applicable to their own clinical setting. In animal studies, describe where the experiments were performed (e.g., in the laboratory, animal facility, open field, home cage, etc.), including any periods of acclimatisation. If multiple sites were involved, specify where each experiment was performed.

In a clinical trial, describe the interventions you studied for each group, including any control interventions. Your reader should be able to repeat the interventions you describe in their own clinical setting. For example, if you administered drugs to your participants, give your reader the name and dose of the drug and tell them how and when it was administered. Give the exact dates the study was conducted and specify the disease or condition that was studied and how it was defined.

In studies using animal models, explain how you developed your specific model (e.g., drug treatment, surgical procedures, or pathogen infection), the methods you used to measure the outcomes (e.g., behavioural testing or measuring biological parameters in the animals), and relevant post-experimental procedures (e.g., euthanasia and tissue collection). Also, give details about animal care and handling because these can affect the results.

Give complete details of all the equipment and materials you used in your study, including the manufacturer’s details. Give the research resource identifier (RRID) if possible. These are more helpful than catalogue numbers because they are unique to a particular product and they do not change; the catalogue number you give for a particular antibody may not be valid in 3 years, leaving your reader with no way to find it. Visit the RRID website for a comprehensive list of RRIDs for common research resources.

An outcome measure is a variable that measures the effects of a specific intervention. Studies often have several outcome measures, which are categorized as primary or secondary outcomes. The primary outcome is the most important and is used to calculate the sample size. Secondary outcomes are less important but are still relevant to evaluating the effect of the intervention. Clearly define your primary and secondary outcomes, giving details on how and when they were evaluated. You should provide enough information to allow your reader to study the same outcomes in their own clinical/experimental setting.

Describe the statistical methods you used for each experiment so the reader can evaluate the appropriateness of the analysis and whether the conclusions are valid. Include the outcome measures, independent variables, and which tests you used. Explain how you handled any missing data and how you adjusted for multiple comparisons. And say which software you used for the analysis.

The purpose of the Methods section is to give your reader enough information to repeat your experiments and interventions. Don’t skip important details to meet your journal’s word limit. Instead, put additional information into the supplementary information, or refer your reader to a previous publication that describes the method in full. But make sure the citation is precise and accurate. A common mistake is referring the reader to a publication that then refers them to another publication. The methodological information must be easily accessible.

The Methods is an important section of your research paper because it allows your reader to repeat your experiments and validate your findings. This is critical for transparency and integrity in scientific research. Following the tips outlined in this post and in the various reporting guidelines will help you to write a clear and informative Methods section that increases the quality of your research paper. 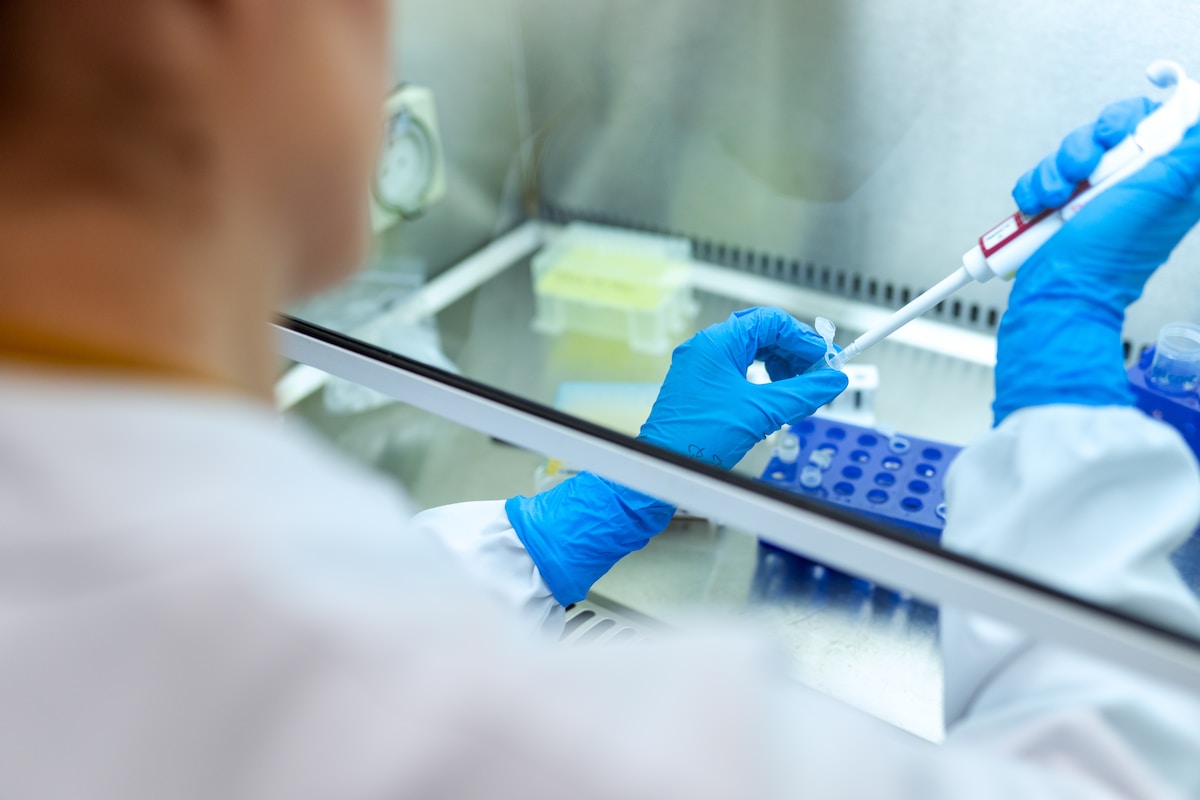 With the proper instructions, your reader can validate your findings