Common confusables and how to avoid them

One of the biggest challenges when writing a research paper is making your complicated findings easy to understand. To help your reader understand your message, you have to write clear sentences. Unfortunately, research writing is filled with confusables – words and phrases that are open to misinterpretation – which can get in the way of saying what you mean.

In this blog post, I describe common confusables in research writing and explain how to use them correctly to communicate your meaning clearly.

Let’s start by looking at words that are often used interchangeably in research writing, but that mean different things:

Compose means to make up. For example:

The heart is composed of two ventricles and two aorta (Correct).

Comprise means including or containing. For example:

A common mistake is using the phrase comprised of instead of composed of. For example:

The heart is comprised of two ventricles and two aorta

Continual means to recur at frequent intervals. Continuous means to go on without interruption. Consider the following two sentences:

Note that if you use continuous instead of continual (or vice versa) in this sentence, you will be giving your reader inaccurate information.

These are often confused because they both refer to something that occurs later on, but they have distinct meanings. Consequently means ‘as a result of’ and subsequently means ‘later’. For example:

The donated organ stopped working shortly after transplantation. Consequently, the patient had to return to regular dialysis treatment.

Use subsequently if you want to say that something occurred after something else:

Cortical neurons were plated in 6-cm petri dishes. Subsequently, the cells were transferred to an incubator and left to settle.

Here, subsequently is correct because putting the cells in the incubator is the next step in the protocol. Using consequently would be misleading because the reader would infer that the cells were transferred to the incubator because they were plated in petri dishes, which is not true.

A 40-mg dose was administered every hour (Correct).

The dosage was 40 mg per hour (Correct).

We recruited less patients to the non-intervention group (Incorrect)

We recruited fewer patients to the non-intervention group (Correct)

A large amount of participants took part in the study (Incorrect)

A large number of participants took part in the study (Correct).

To imply means to suggest or indicate something. Infer means to draw firm conclusions based on facts. The speaker or writer always implies and the listener or reader always infers. For example:

The reader infers that foetal calf serum should not be added to the cell culture medium.

A risk is the chance that something hazardous can cause harm. A common error is to use risk to mean harm in research papers. For example:

There is a risk of radiation exposure during a CT scan

is nonsense. The patient will definitely be exposed to radiation during a CT scan. But we can talk about the risk of harm after radiation exposure.

Congenital means present at birth; genetic refers to how genes and chromosomes produce phenotypes. A congenital defect does not always have a genetic cause, and a genetic disorder is not always congenital.

If you use words incorrectly in your research paper, the journal Editor may question the quality of your scientific content. Here are some common words and phrases that are often misused in research articles:

refers to a process that is stopped prematurely. For example, in reproductive medicine, a pregnancy is aborted, not a foetus or a pregnant woman.

is used to describe a disease that is constantly present in a particular population or region. A common mistake is to use endemic to describe a region, for example:

Parts of Africa are endemic for malaria (Incorrect)

Malaria is endemic in parts of Africa (Correct).

Negative and positive; abnormal and normal

should be used to describe test results, not the test itself.

The same is true for abnormal and normal:

The brain scan was normal (Incorrect)

Results of the brain scan were normal (Correct).

should be used to describe the duration (acute = short term, chronic = long term) not the severity of symptoms, conditions or diseases. For example:

The patient had chronic heart problems

A common mistake is to use acute and chronic to describe patients, treatments, or medication. For example:

He was a chronic heroin user (Incorrect)

He was a long-term heroin user (Correct)

is a noun or verb that is often mistakenly used as an adjective. For example:

A repeat surgery was performed (Incorrect)

The surgery was repeated (Correct).

Some adjectives cannot logically be quantified or compared, so cannot be used with comparative modifiers like more or less. Here are some examples to watch out for (adding more or less to these adjectives doesn’t make sense):

Scientific writing must be precise to avoid misinterpretation. Paying attention to the common confusables described in this article will help you to say exactly what you mean in your next research paper. 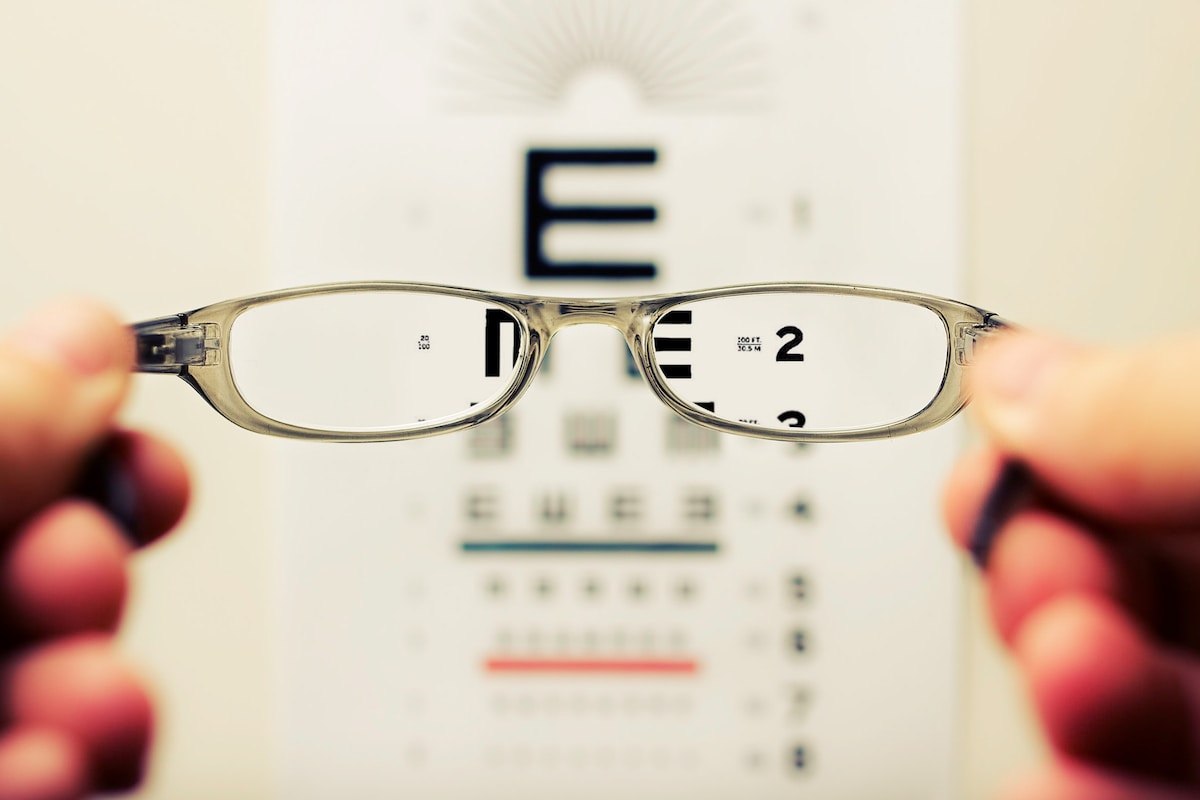 Make sure your reader can see what you see

Claire Bacon is a former research scientist with professional qualifications in copy editing and medical editing. She edits manuscripts for non-native English-speaking scientists and works as a copy editor for a medical journal.

Subscribe
Previous
A Balancing Act
Next
When Did It Happen?
Return to site
All Posts
×