Say What You Mean

The importance of clarity in scientific writing

Accuracy is very important in scientific papers. A misunderstanding in a medical research report, for example, could be disastrous for patients. Although discrepancies are not always life-threatening, they should be avoided when communicating your research findings. In this blog post, I describe some common errors in research papers and explain how to avoid them.

In almost every experimental setting, a test variable is compared with a control to determine its effect on a particular outcome. But comparisons are not always made correctly in research manuscripts. Here are some things to look out for when comparing things in your research paper:

Our results are similar to previous studies. (Incorrect)

We all know what the author wants to say – that their results are similar to findings from previous studies. But this sentence is comparing the results of one study to previous studies as a whole.

Our results are similar to those of previous studies. (Correct)

Female surgeons were less satisfied with their careers compared to male surgeons. (Incorrect)

Female surgeons were less satisfied with their careers compared with male surgeons. (Correct)

Here, you want to suggest a difference in career satisfaction between male and female surgeons so ‘compare with’ is correct.

Avoid using vague expressions like very few, most, higher, and lower when reporting your results:

The mortality rate was different in the co

The mortality rate was significantly higher in the control group than the treatment group. (Vague)

Instead, give your reader the specific values. This is particularly important if these data are not provided in a table or figure. And provide the P value. This will tell your reader that the difference is significant without you having to say it:

‘These’ and ‘this’ can be vague. Make sure it is clear what these pronouns refer to. Take a look at this example:

The cytoskeleton consists of microtubules, actin filaments, and intermediate filaments. In neurons, these are called neurofilaments.

Here, it is not clear whether ‘these’ refers to all or just one component of the cytoskeleton. In fact, neurofilaments are intermediate filaments and do not contain microtubules or actin. To be perfectly clear, the sentence should read:

Use the right words

Words are often misused in scientific papers, which can cause confusion or even change the meaning of your sentence. Here are some common culprits:

The drug had an effect on the patient’s heart rate.

Try substituting ‘due to’ with ‘caused by’. if your sentence still makes sense, then ‘due to’ is probably correct. For example:

Liver regeneration was delayed in Nrf2 knockout mice due to insulin resistance. (Incorrect)

Liver regeneration was delayed in Nrf2 knockout mice because of insulin resistance. (Correct)

The delay in liver regeneration in Nrf2 knockout mice was due to insulin resistance. (Correct)

Discrepancies should be avoided wherever possible in scientific writing. Although your meaning is probably obvious to you, it may not be clear to your reader, particularly one who is not familiar with your research field. Looking out for the common mistakes outlined in this article will help you to say what you mean in your next research paper. 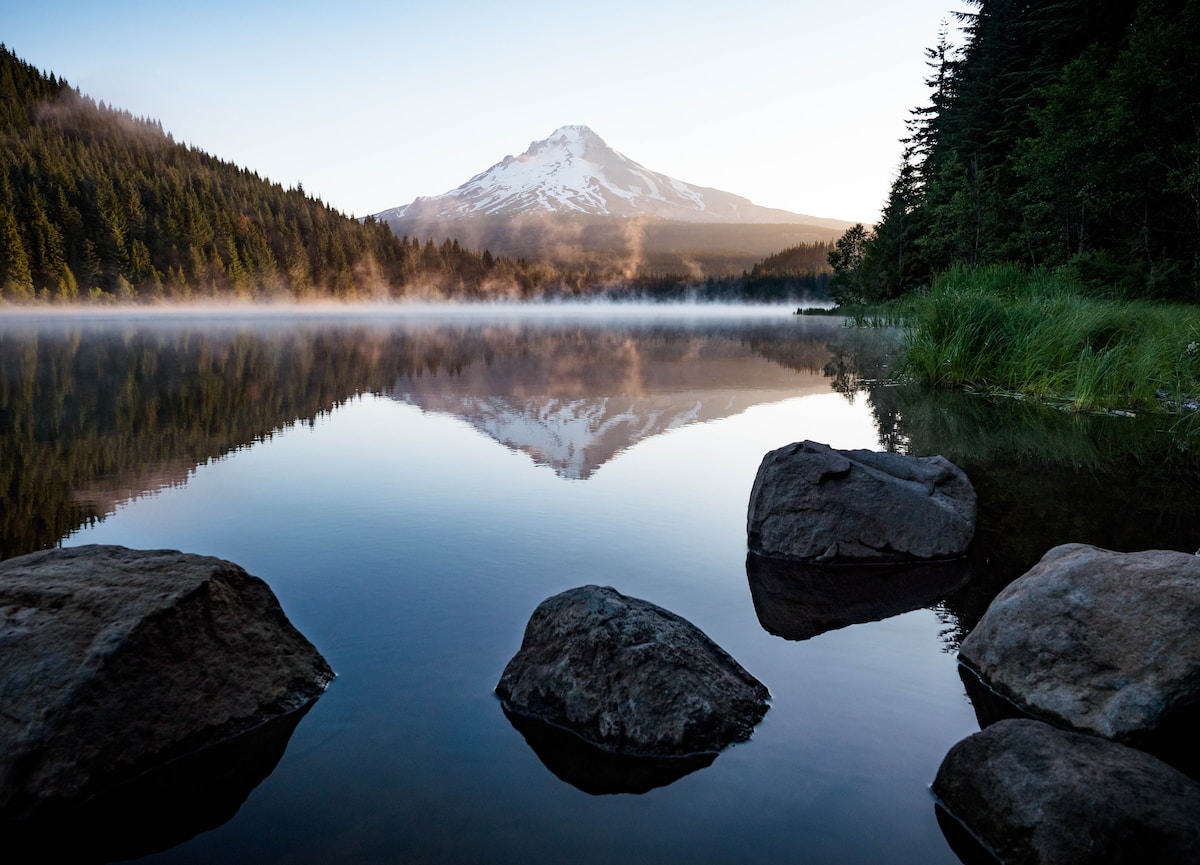 Subscribe
Previous
A Help Or A Hindrance?
Next
Speed Up Or Slow Down?
Return to site
All Posts
×