Speed Up Or Slow Down?

Punctuating your research writing for emphasis, rhythm, and clarity

Punctuation is how you tell your reader to speed up or slow down when reading your research article. It adds emphasis and ensures clarity. However, many scientists struggle to punctuate their sentences correctly. These mistakes can have drastic effects on the readability and clarity of published research. In this blog post, I explain how to punctuate properly, and highlight common punctuation mistakes to look out for when writing your research paper.

Commas indicate a brief pause in a sentence. This short pause can be used in the following ways:

The drug increased the patient’s heart rate, but this was not the only effect the drug had.

The drug increased the patient’s heart rate, this was not the only effect the drug had. (Incorrect)

The brief pause indicated by the comma is not strong enough to separate the two main clauses. The poor reader is dragged into the second statement before they realise that the first one is finished. This can be confusing, particularly in research writing. Comma splices are easily fixed. Use a conjunction (and, but, so) with the comma, or use a dash, semicolon, or colon (these are discussed below).

When appropriate, drugs should be administered by the caregiver. (Correct meaning)

When appropriate drugs should be administered by the caregiver. (Incorrect meaning)

The comma in the above example correctly indicates that we are talking about an appropriate time point (such as when the patient is in pain) to administer drugs rather than at what time of day ‘appropriate drugs’ should be administered (in the lower example).

1. It promotes clarity. The Oxford comma can clarify the relationships between different items in a list. For example, consider the following sentences:

We tested the effect of two Rac inhibitors, cytochalasin D and nocodazole on axon outgrowth. (No Oxford comma)

2. Oxford commas can help you to be more concise if elements in your list already contain the word ‘and’. For example:

Treatment options for cystic echinococcis include surgery, percutaneous treatment, watch and wait as well as medical therapy. (No Oxford comma)

The Oxford comma clarifies that ‘watch and wait’ is the name of a treatment approach and removes the need for wordy phrases like ‘as well as’ or ‘in addition to’. Another option would be to use hyphens (watch-and-wait) to clarify that this phrase is a compound noun and not three separate words (more on hyphens later).

A few more comma no-no's: do not put a comma between a subject and its verb, or between two correlative conjunctions (e.g., either and or, neither and nor) unless you are using a comma pair – in which case, the two cancel each other out.

The semicolon is stronger than a comma and is used to separate two independent clauses that are close in meaning. Let’s take another look at our earlier example, this time with a semicolon:

The drug increased the patient’s heart rate; this was not the only effect the drug had.

The two parts of the sentence are closely connected, so can be joined by a semicolon without a conjunction. (This is one way to fix the comma splice problem we discussed earlier.)

The semicolon is also useful for separating items in a complex list when at least one item in the series already contains a comma. This can be particularly useful when acknowledging help from others in your acknowledgements section or when describing a long list of study outcomes in a patient population.

The semicolon is easy to use, but gets misused a lot! To avoid making mistakes with the semicolon, remember that it cannot replace a comma (except in lists, as described above) but it can replace a full stop. Using a semicolon to indicate a longer pause than a comma is not correct. However, it can be used in place of a full stop to separate two complete sentences (as seen in the above example).

Another common mistake scientists make when using the semicolon is putting it where a colon belongs. To help you avoid that, let’s take a closer look at how to use the colon.

A colon indicates a stronger pause than a comma or semicolon and directs the reader to the information that follows. It can be used in the following ways:

If you are struggling to decide whether to use a colon or a semicolon to join two statements, ask yourself if the second statement directly explains the first. If it does, use a colon. If not, use a semicolon.

Hyphens are used to connect two or more words that together act as an adjective for a noun. This is called a compound modifier. When one of the words is a past or present participle, a hyphen is always used. For example:

Here, the hyphen is only needed when it comes before the noun – i.e., cancer-related deaths or the deaths were cancer related, and labour-inducing drugs or the drugs were labour inducing. But check your dictionary. Some terms are listed as hyphenated (e.g., well-founded) and must be hyphenated wherever they appear in a sentence.

Check the style guide of your chosen journal when using compound words. Many hyphenated words are now accepted as closed compounds – e.g., health care, health-care, and healthcare are all used.

Individual words can also be hyphenated to avoid confusion. For example, consider the following sentence from a lab protocol:

After adding the cell-growth inhibitor, re-cover the culture dish.

After adding the cell-growth inhibitor, recover the culture dish.

Hyphens should also be used when writing out numbers between twenty-one and ninety-nine in full. These large numbers are usually written in numerals in scientific articles, but if you want to start a sentence with a number, you need to spell it out in full:

84 patients were recruited for the study. (Incorrect)

Eighty four patients were recruited for the study. (Incorrect)

Eighty-four patients were recruited for the study. (Correct)

Hyphens should not be used in number ranges. The correct punctuation mark for indicating a range or difference in numbers is the en dash (more about that later).

Hyphens are also not needed when Latin phrases are used as adjectives (e.g., in vitro testing not in-vitro testing).

The en dash is mainly used to indicate number ranges, including dates, times, and page numbers. A common mistake is to use hyphens for this function – probably because the hyphen can be created by simply hitting a computer key (you need to press control before the hyphen key to create an en dash). To help you avoid this, take a look at the following sentences. In each of these, you should use an en dash, not a hyphen:

See Figures 2–6 for the effect of surgical technique on postoperative complications.

The en dash indicates a ‘from–to’ or ‘between–and’ relationship, but should not be used if the words ‘from’ or ‘between’ precede the first number:

We plan to recruit between 80–120 participants. (Incorrect)

We plan to recruit between 80 and 120 participants. (Correct)

We performed a randomized-controlled study – the first of its kind in Germany – to test the effect of this novel treatment on patient survival.

We performed a randomized-controlled study (the first of its kind in Germany) to test the effect of this novel treatment on patient survival.

The statement that this study is the first of its kind in Germany carries more weight in the first example than in the second.

The en dash is also used to show connection or direction between words. For example:

Here, the en dash indicates that a barrier exists between the blood and the brain. If we used a hyphen, we may find ourselves imagining a barrier to a bloody brain.

The en dash is useful here because it tells us that two people ­­­­­– Mann and Whitney – developed the test rather than one person with a double-barrelled name.

The em dash has the same parenthetical functions as the en dash but is not used in number ranges or to create compound words. Whether to use the en or em dash depends on the style guide of your chosen journal. US English tends to favour the em dash for parenthetical phrases.

Correct punctuation is important for clarity in your research writing, but many scientists find it difficult. The rules and tips outlined in this article should help you to avoid common mistakes and punctuate your sentences correctly. If you are still struggling with punctuation, then ask a language editor for their expert help before submitting your paper. 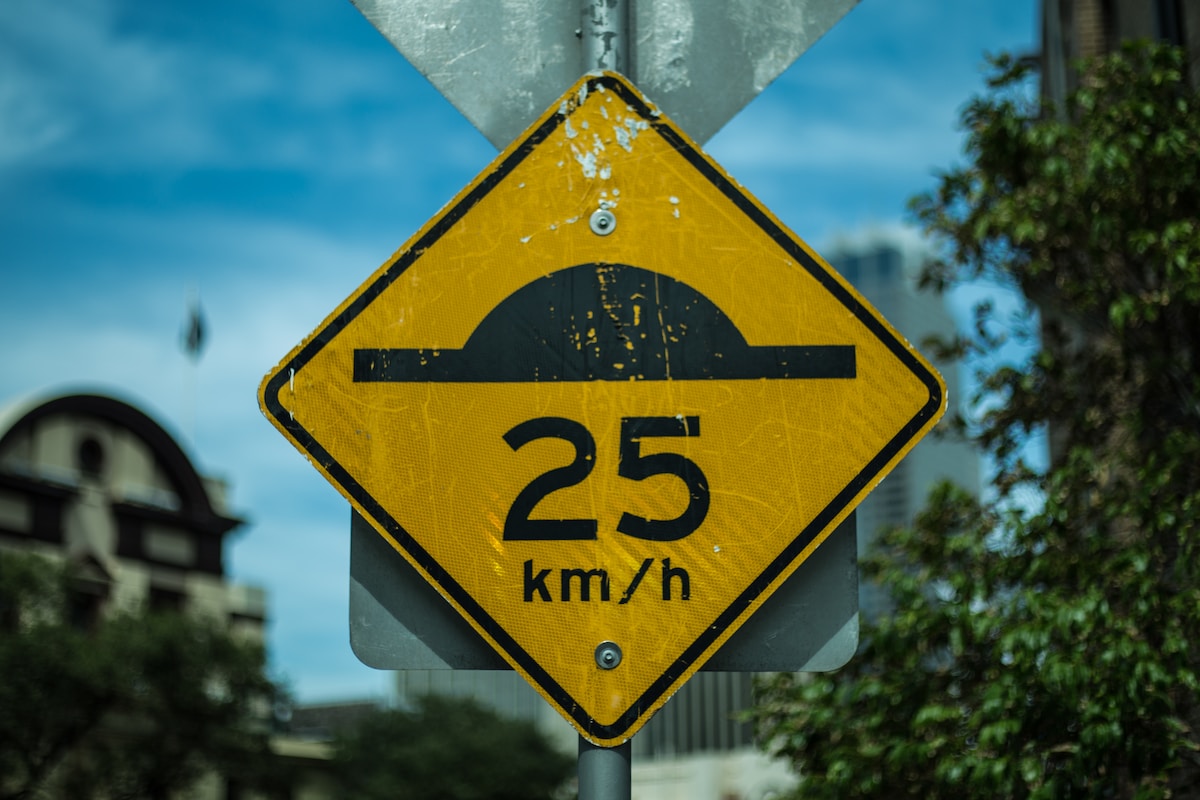 Give your reader the right signs.